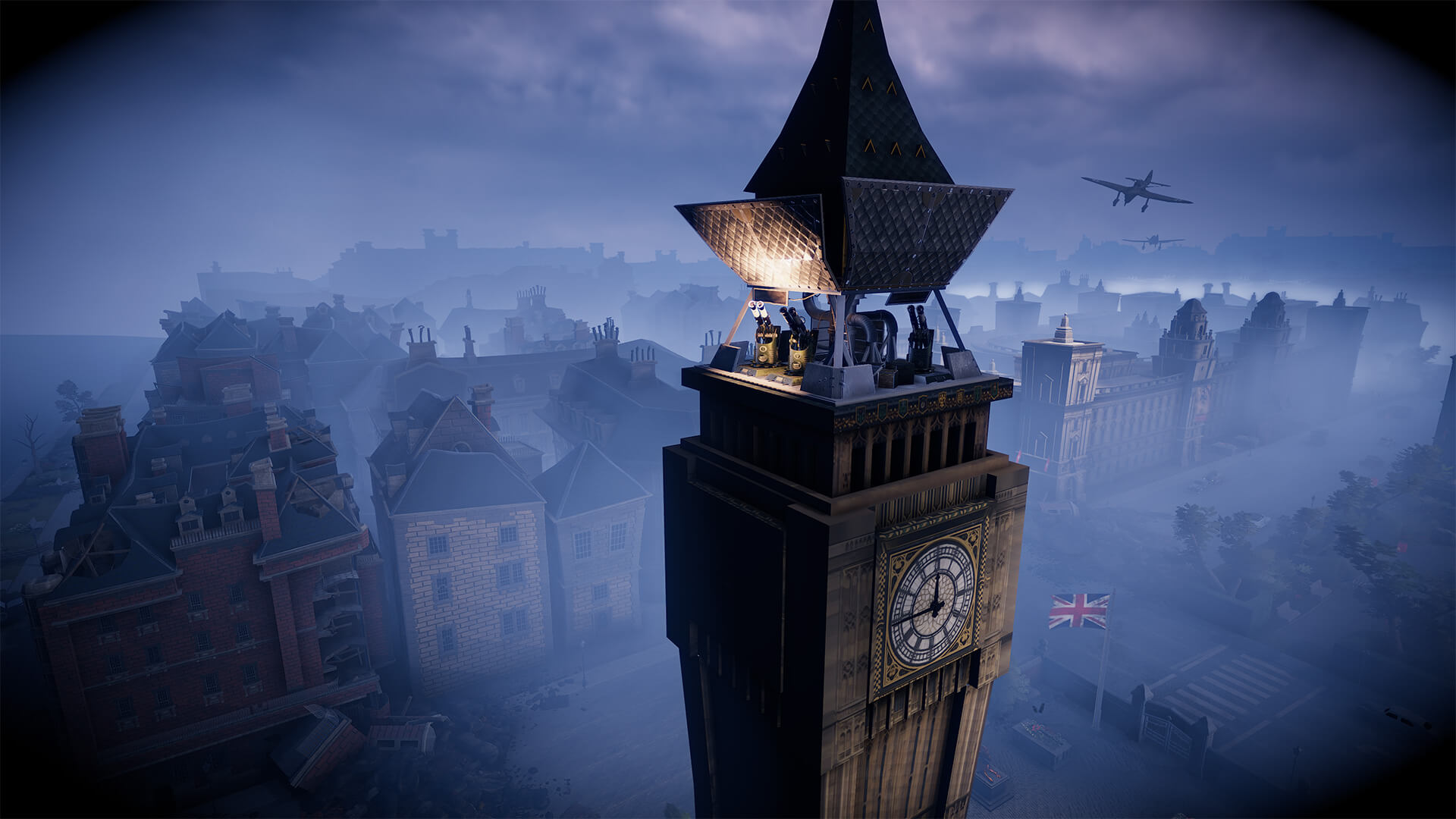 Time Raiders is a fast-paced shoot and loot NFT game.

Time Raiders is a fast-paced shoot-and-loot NFT game. The loot that players collect through gameplay, as well as being used in the game itself, has actual real-world value and can be bought, sold and traded.

An NFT (non-fungible token) is a unique and non-interchangeable unit of data stored on a blockchain.

NFTs have recently had much coverage in the art world, but their impact on the gaming and metaverse is very much in its infancy.

The ability for players to purchase unique clothing, weapons and artefacts in an industry already worth $145.7 billion in 2019, should secure further growth opportunities in the industry for a long time to come. 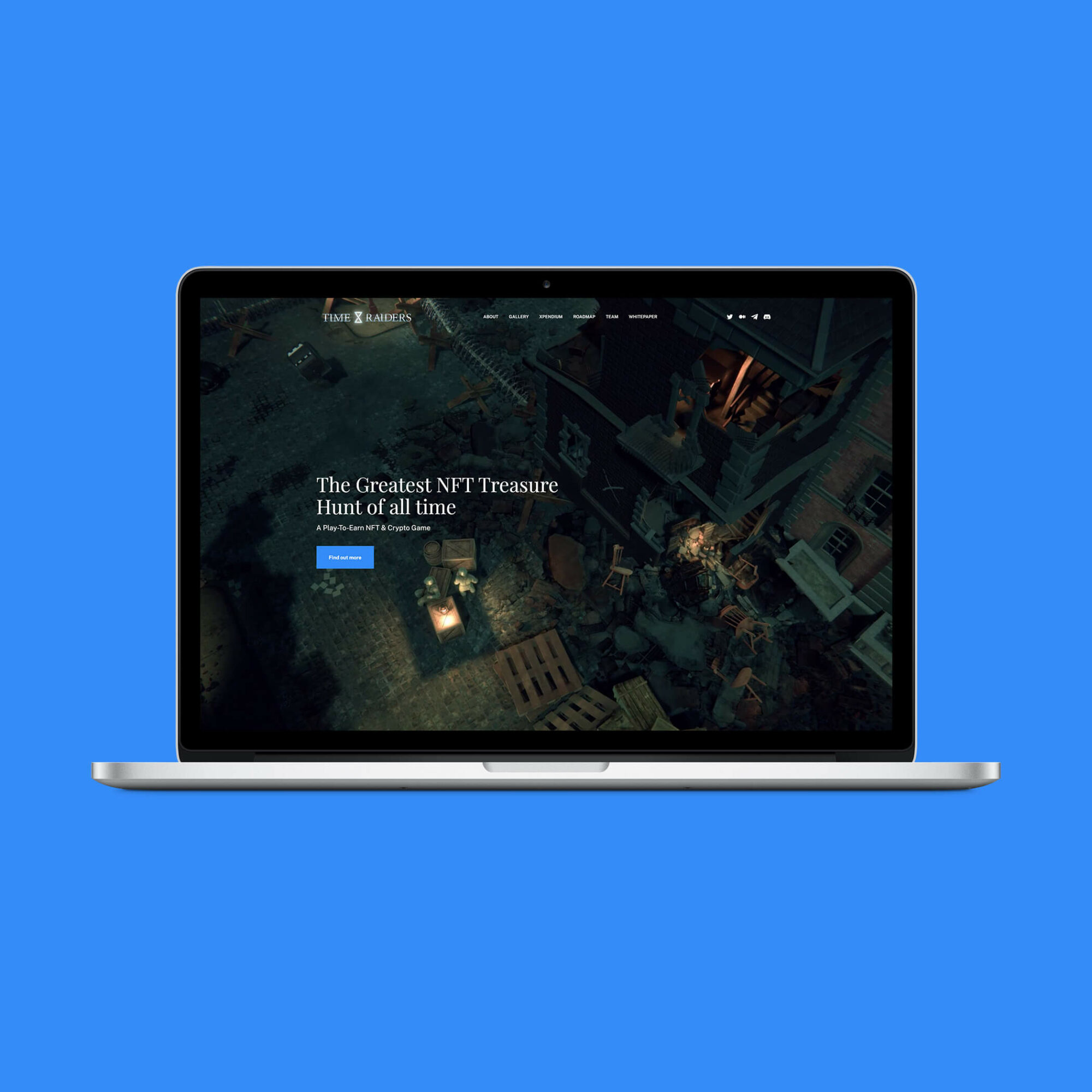 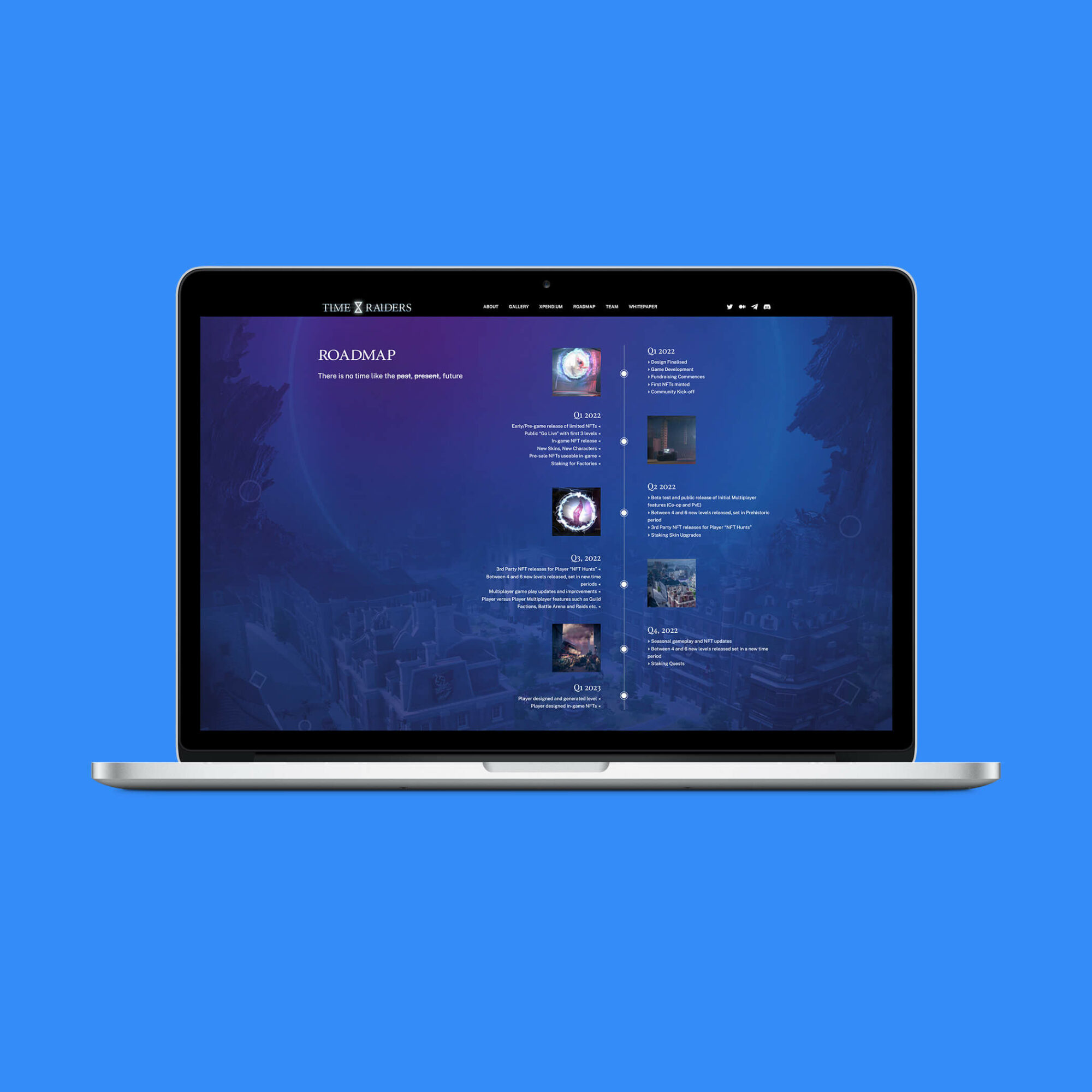 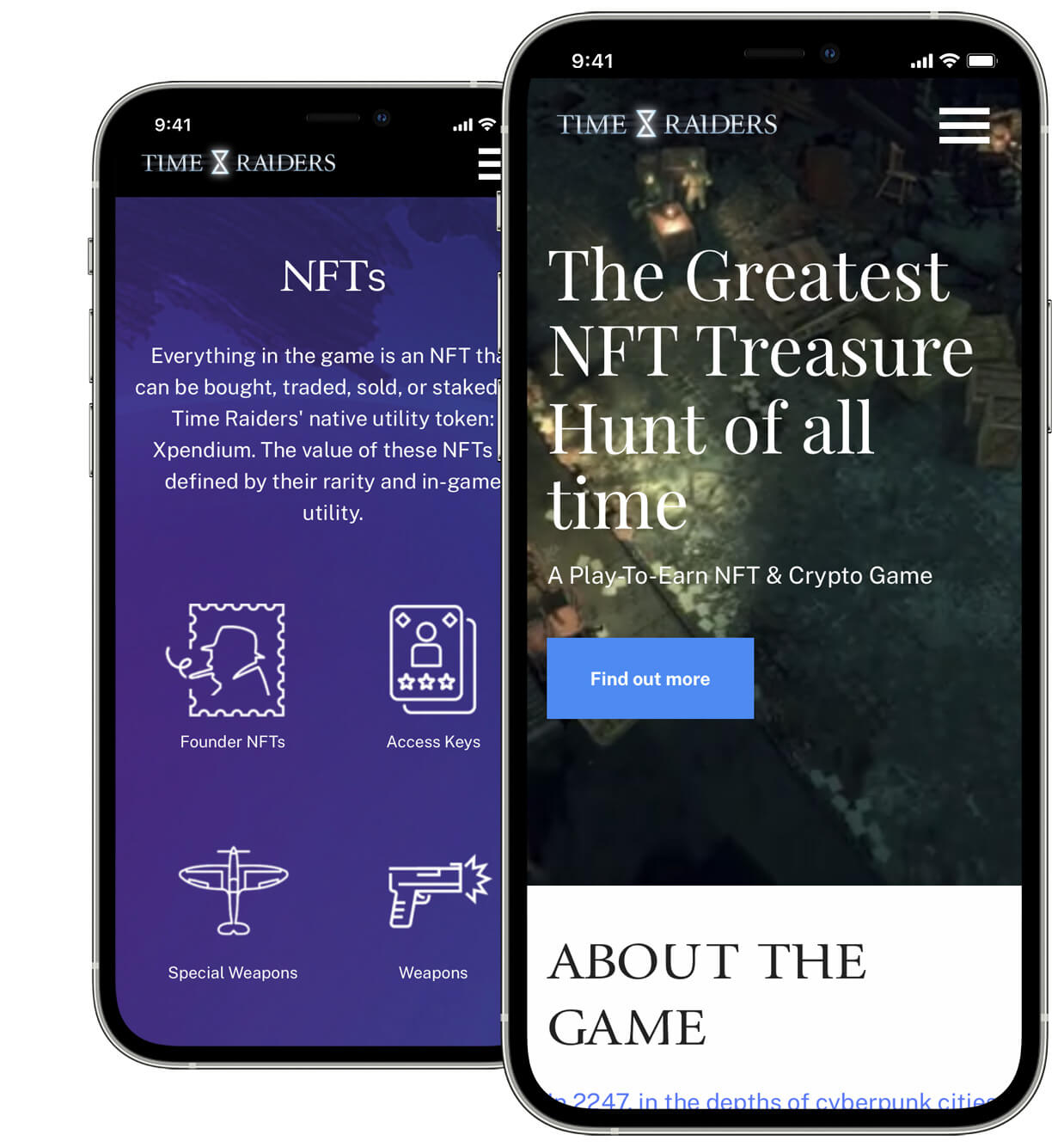 With a lead time of only six weeks, we worked closely with the client through a series of design sprints to help finalise the structure of the website.

Utilising Figma, we rapidly progressed through bare-bones wireframes to finished designs in record time. Moving to development and review stages in a matter of weeks.

A bespoke WordPress theme was developed to fully manage a range of content types including:

We’ll update this case study with more details when the game goes live. 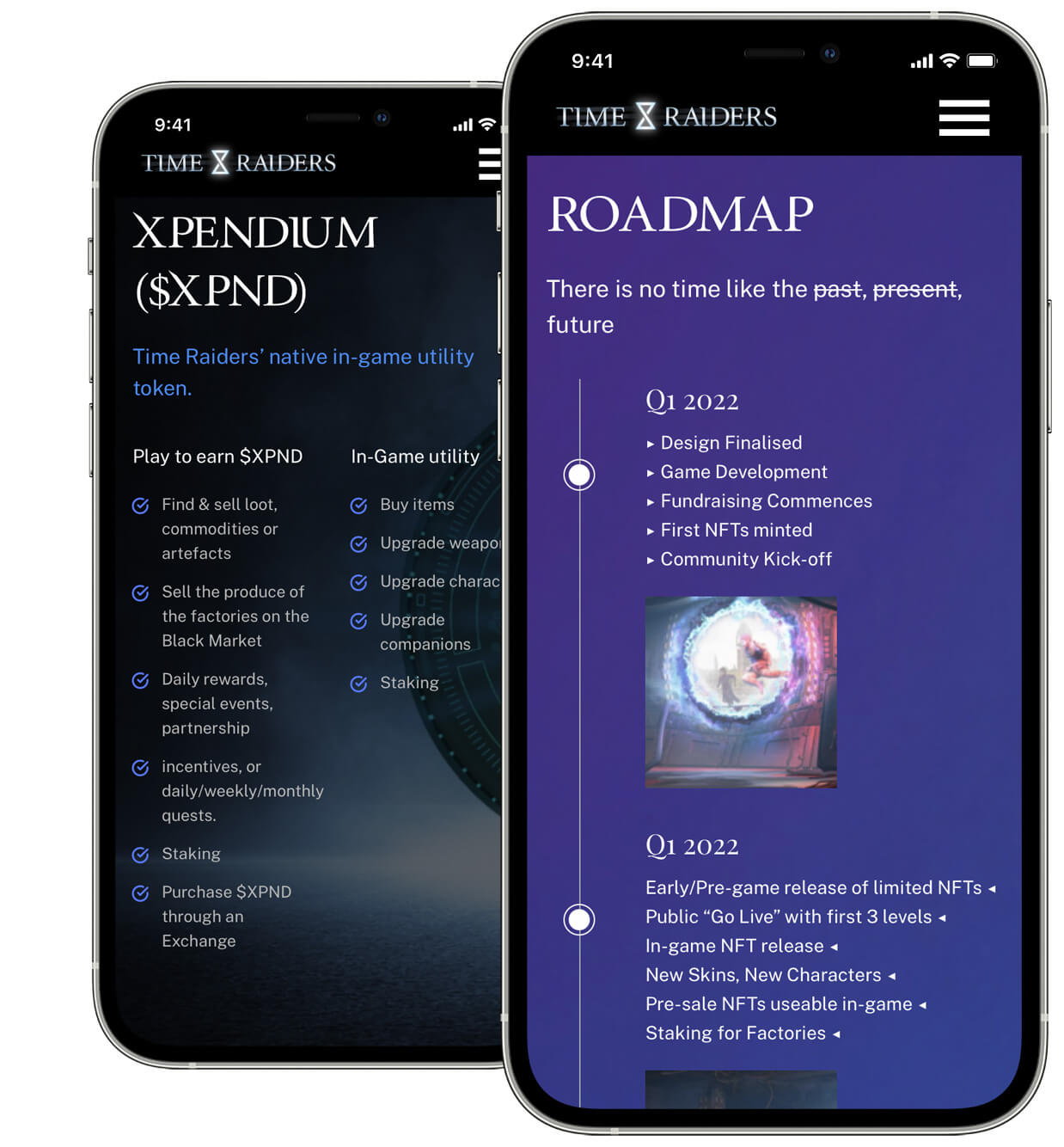 The loot that players collect during gameplay, as well as being used in the game itself, has actual real-world value and can be bought,
sold, and traded.

Players travel through time to fight enemies and take their resources back to their own time, where they can be crafted into new items, sold to fund their activities, or used to power up their character.

When not in combat, players spend their time in the Interdimensional Hub. Home of other Time Raiders, armourers, scientists, and the ever-present black market.

Everything in the game is an NFT that can be bought, traded, sold, or staked for Xpendium ($XPND), Time Raiders’ native in-game cryptocurrency.

Time Raiders joins the ranks of play-to-earn NFT games such as Axie Infinity and Zed Run that capture the attention of crypto-gamers who want to profit from their gaming. Not just have fun.

The game is designed to surpass current gameplay quality and narrative within this exciting space.

LWDA were very pleased to be asked by Alphabit Fund to work with them on this fun and fast-paced project. We look forward to working with them again in the future.

Why not drop us a line if you’re looking to build a website to help launch a new game or NFT project? We’ll be more than happy to discuss your needs and provide a quote.

“I worked with LWDA to deliver a website to a tight deadline. Not only did they meet the high standards of the client they achieved our challenging timelines and were a pleasure to work with. I look forward to working with them again in the future.“ 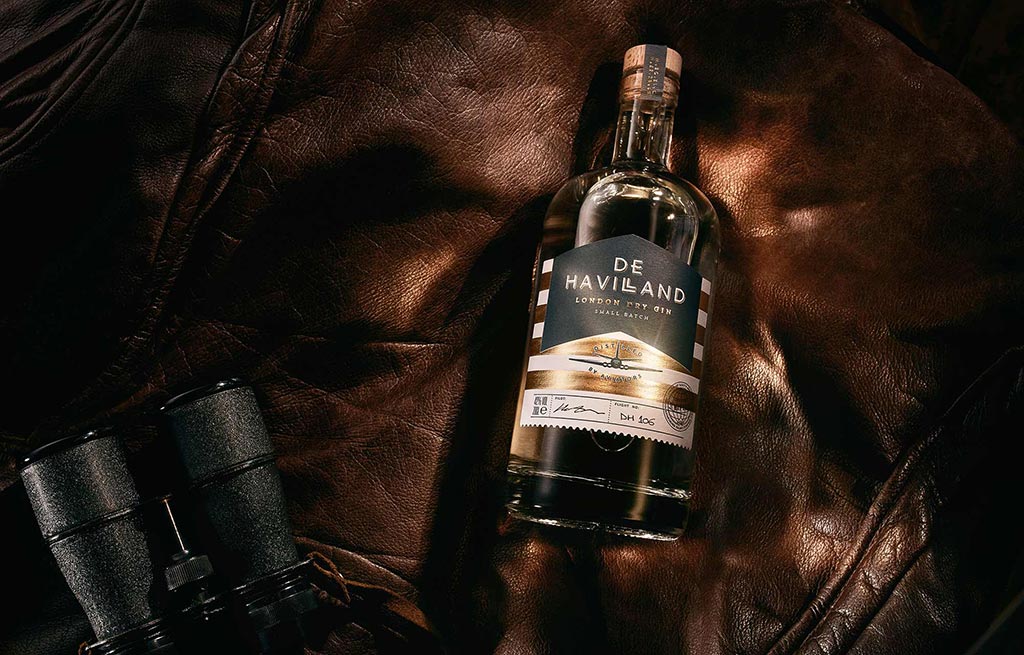 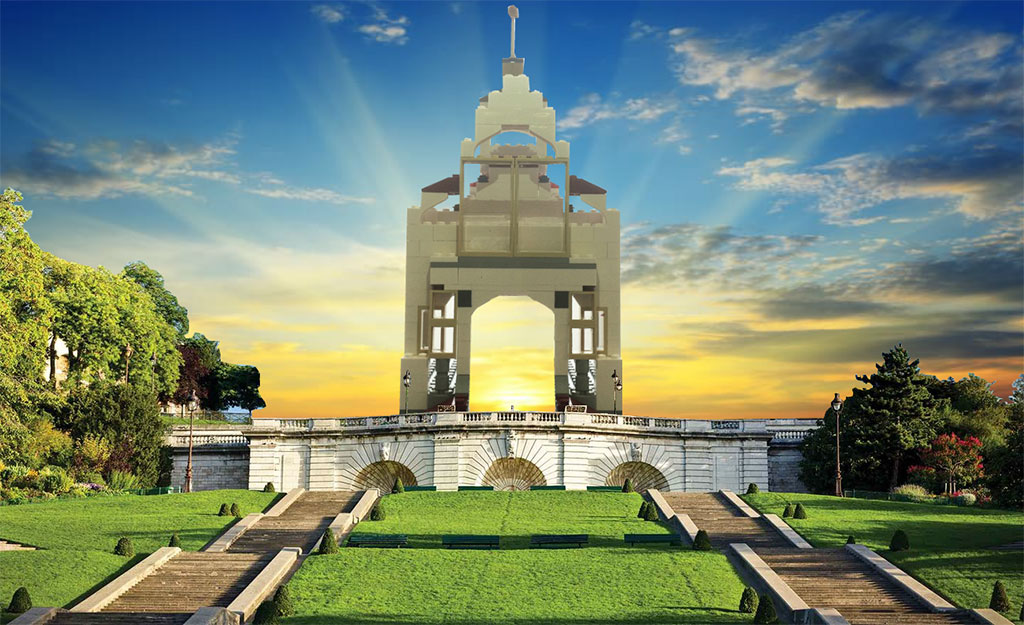 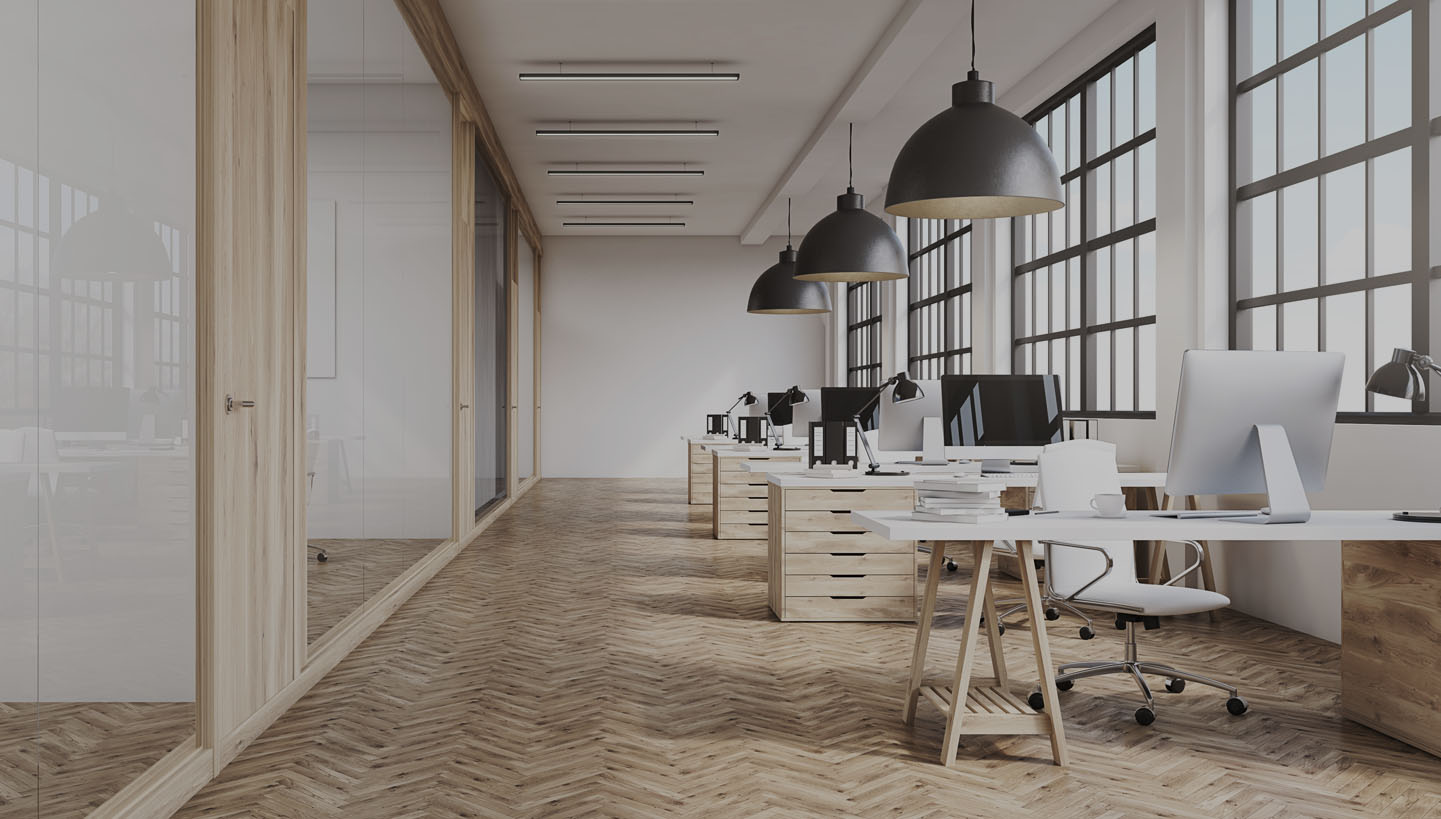 Brand identity, design and build of the website supported by social and local SEO.