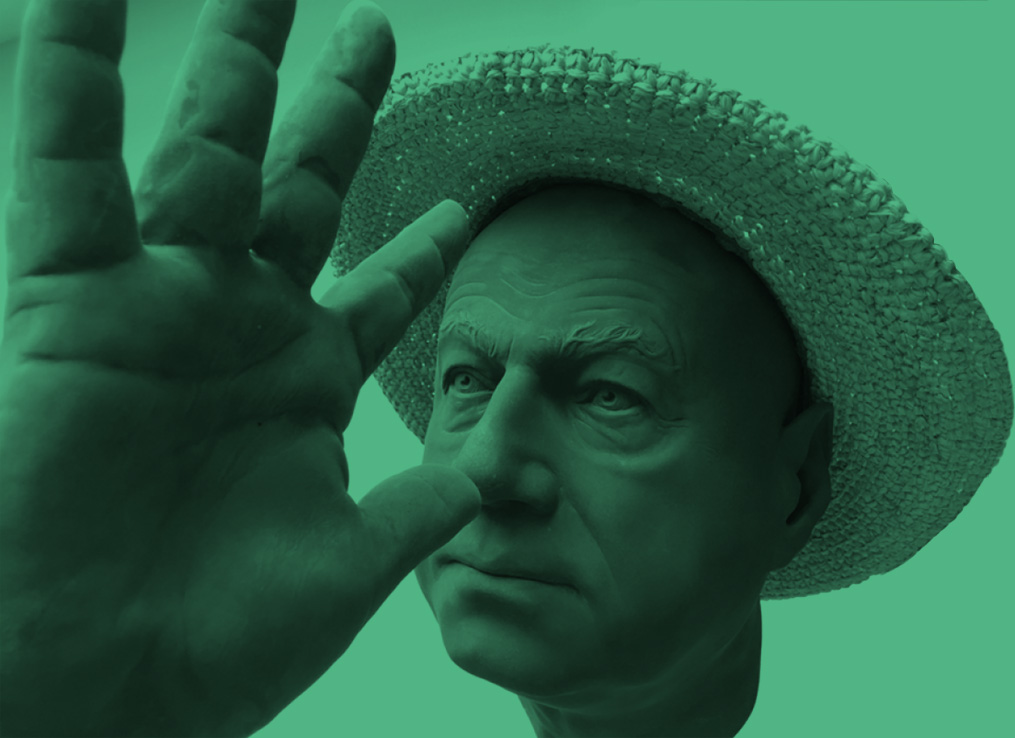 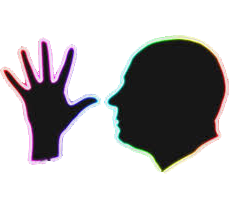 Neil was a writer, comedian and musician who collaborated with Monty Python, played in the Bonzo Dog Doo-Dah Band and co-founded The Rutles with Eric Idle.

We were asked to create a simple one-page website to help promote his latest album, Nearly Really. Showcasing the band members and song lyrics, as well as integrating with his online merchandise store.

As Neil is heard saying in the explainer video on the website, this project NEARLY didn’t happen due to the collapse of Pledge Music, but REALLY did happen due to the support of the fans, without whom none of this would have been possible. 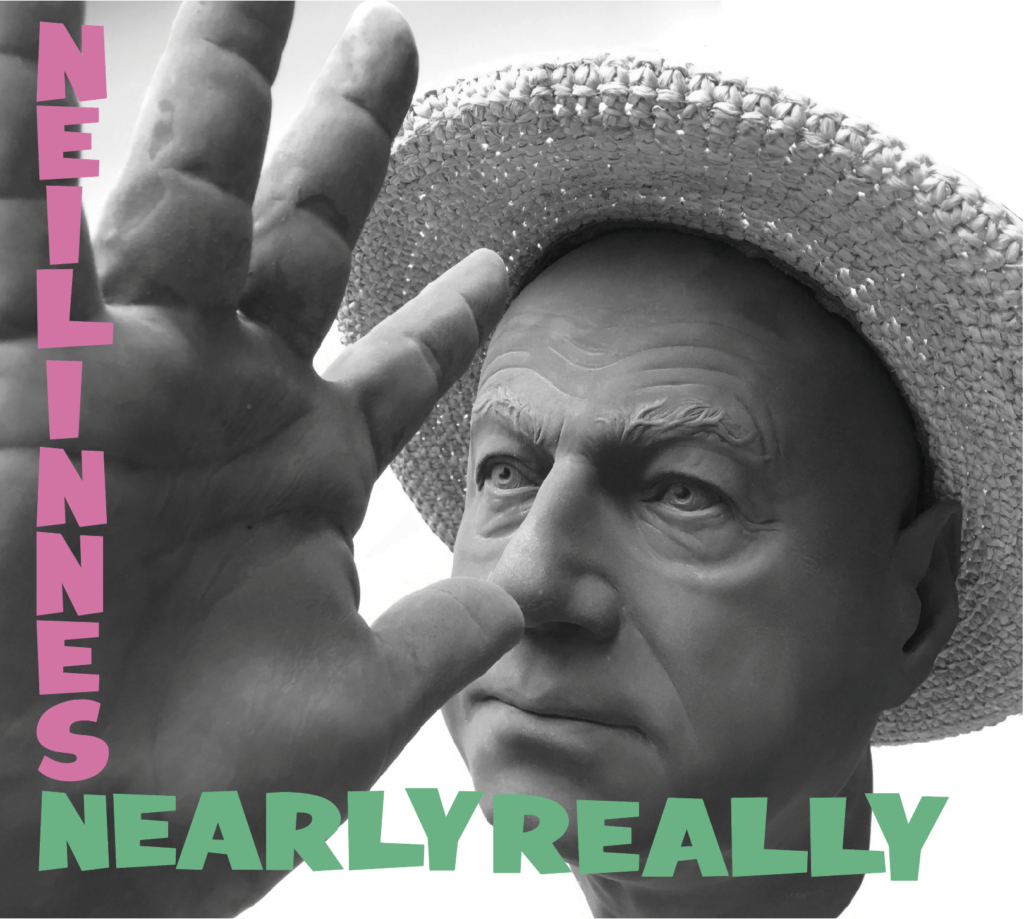 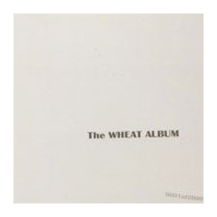 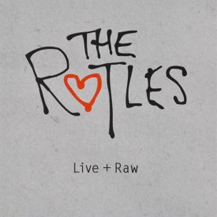 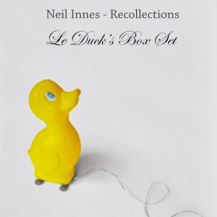 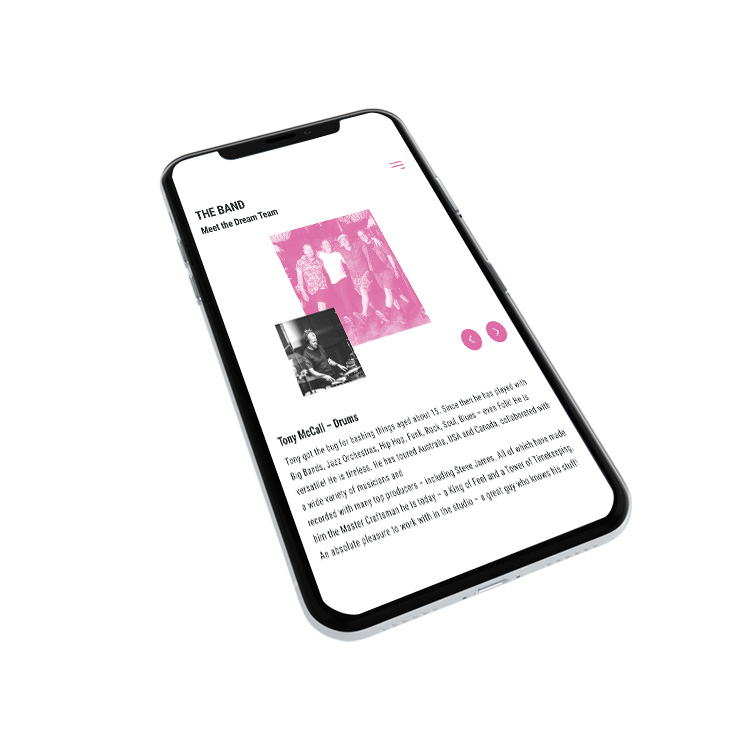 “Ooh Thank You @Devstars - this will help spread the word! And thank you for a brilliant website! Roll up! Roll up! xx N“

As many of you may know, not long after the release of the album, Neil sadly passed away as a result of a heart attack in December of 2019.

Neil was an absolute pleasure to work with. We dealt directly with the man himself and found him to be warm and approachable.

We’re thankful for the short time that we spent in his company and our thoughts go out to his family. 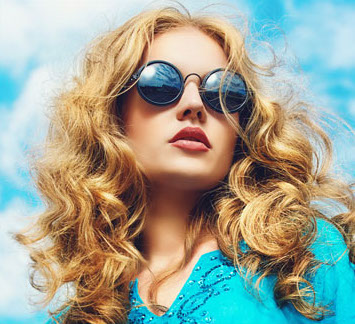 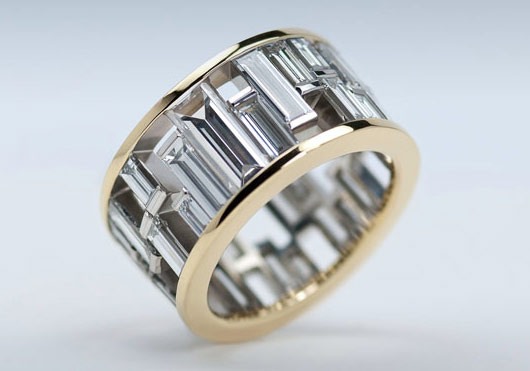 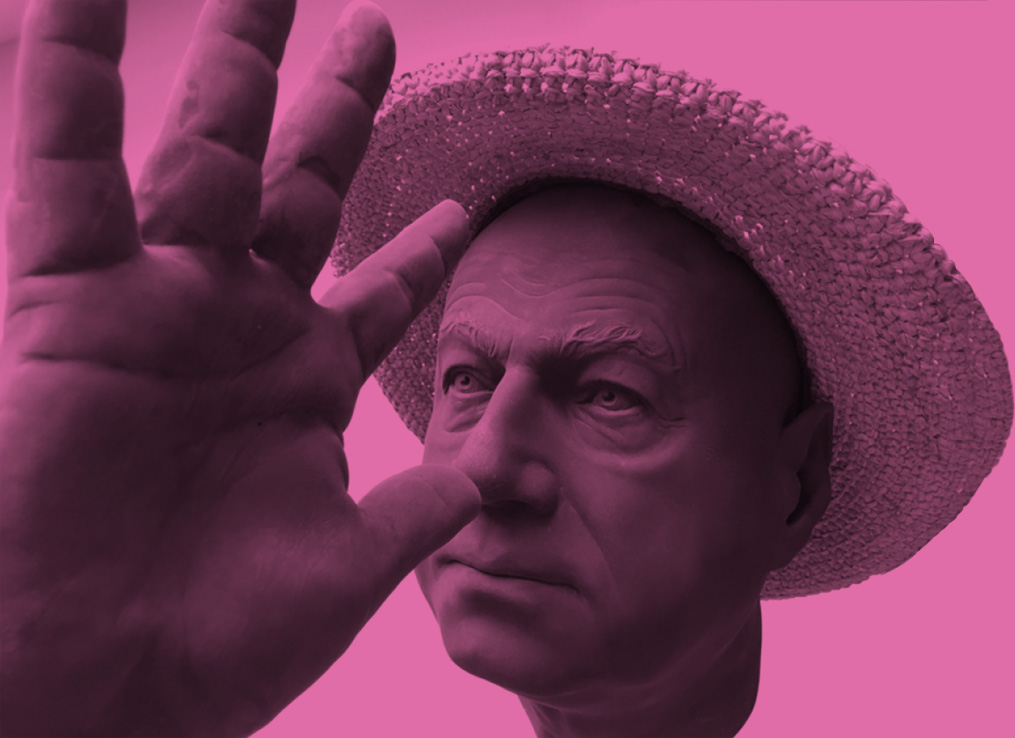